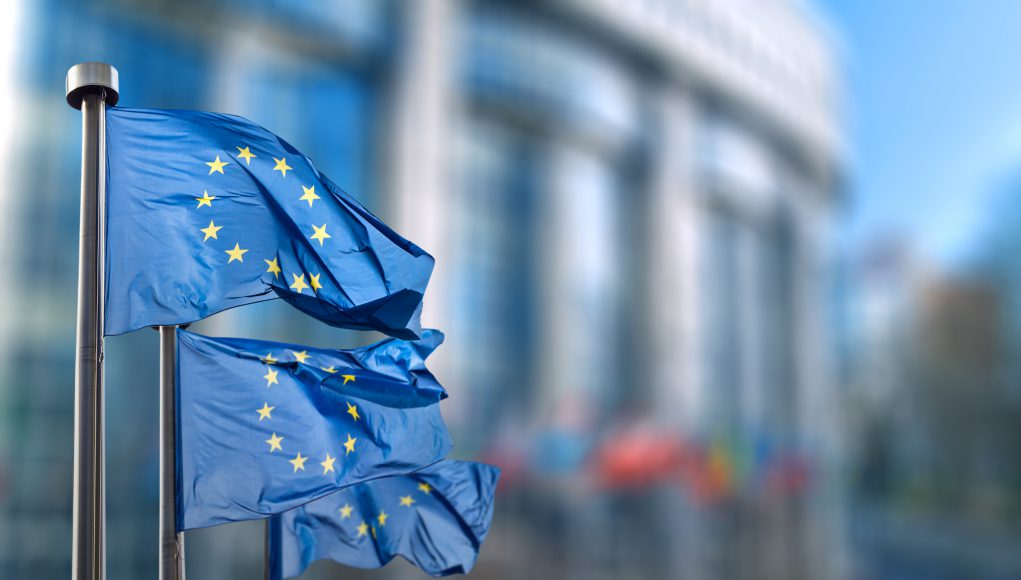 Ana Barjasic talks about the effect of the upcoming financial crisis on innovative startup companies and the venture capital industry in Europe.

She is the Founder & CEO of Connectology and a Board Member of the European Innovation Council. 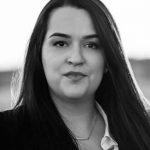 Fundraising is tough – this comes as no surprise. However, things are going to get even more complicated for both founders and investors, so buckle up. Negative implications of global and perpetual coronavirus lockdowns and restrictions, lamentable Russian invasion of Ukraine and zero-covid strategy paralysing lives of millions residing and working in Chinese megacities are creating serious economic and supply turbulence, and slowly but surely cascading into startup and innovation ecosystems worldwide.

The predictions are not very optimistic, and the recovery will not be that quick. For the first time after 1970s, we are facing stagflation – a combination of high inflation rate, slow economic growth and high unemployment rate. Economist Nouriel Roubini, who predicted the 2008 economic collapse, considers that current condition is a result of various stagflationary forces, such as increasing geopolitical tensions, retreat from globalization and reintroduction of trade barriers, ageing of the population – meaning older population who spend and don’t work vs. less young population who save and work, migration restrictions in developed economies, climate change and increase in energy prices, recurrent pandemics, cybersecurity challenges, income inequality and, finally, weaponization of US dollar.

YCombinator, the famous Silicon Valley accelerator with a track record of thousands of investments into promising early-stage startups via an incredible business model (125k SAFE for 7%), has recently issued a letter to its founders, sounding the alarm on both sides of the pond. In a nutshell, by challenging the definition of a normal fundraising environment, YC entrepreneurs are advised to quickly adapt to the new market reality and try to keep their companies alive by planning ahead and changing the mindset around fundraising strategy, extending the runway as soon as possible, cutting costs, and ultimately plan for the worst, while creating opportunities to turn economic slowdown to their advantage. Since then, a number of other flagship firms, like Sequoia, have started to issue similar statements to their companies. If such messages are coming out of the world’s leading tech and innovation ecosystem, what is the outlook for others?

Europe is lagging behind is a sentence we hear all too often. Fragmented market, differences in entrepreneurial and innovation cultures, languages, legal systems and cumbersome bureaucracy resulted in a lack of sufficient support and local capital for European innovators to scale, placing European tech ecosystem with all its potential behind USA and China. Nevertheless, Europe has rightfully identified its deep-tech market gap and addressed it by creating financial instruments that have the power of playing a safeguarding role for European entrepreneurs and private investors in the current context of economic downturn, providing support that is more relevant nowadays than ever.

Formerly known as the SME Instrument, the European Innovation Council is the largest innovation fund in Europe focusing on deep-tech startups, with over 10 billion euros to be deployed until 2027 as a part of the Horizon Europe funding programme. European Innovation Council was launched by the European Commission and consists of three main funding components – EIC Pathfinder, EIC Transition and EIC Accelerator. EIC Pathfinder supports early-stage technologies (TRL 1-3) with grants of 3 to 4 million euros; EIC Transition is focused on validation of new technologies and business models of innovative projects (TRL 5/6) with 2,5 million euros, while the most popular and highly competitive EIC Accelerator provides funding for scale up activities in the form of a grant (up to 2,5 million euros) and investment via EIC Fund (up to 15 million euros). Companies working on projects strategic for Europe can also apply for an equity investment exceeding 15 million euros. Selected companies benefit additionally from becoming members of the EIC community, including matchmaking, coaching, mentoring and other opportunities.

As much as the European Innovation Council is important to European entrepreneurs for closing the market funding gap, it is equally relevant for European private investors as it assumes the high risk of investments into early-stage innovative technologies. This brings us to the issue of the chronic lack of capital to support promising startups and scaleups in Europe – fundraising has already been difficult, but it will become even more so due to the current economic environment. To start with, inflation and increase of interest rates will make it much harder for venture capitalists to convince limited partners to invest in their funds, leading overall to less money available for new companies, thus resulting in less investments, lower amounts and lower valuations. This is especially relevant for the European landscape since many venture capital funds in Europe depend on money coming from the European Investment Fund. Inevitably, the spotlight is shifting from the usual suspects to funding opportunities available in the public context, and private market may need to consider such options to stay afloat while the public policy sphere struggles to find the best measures to ease the impact of the upcoming stagflation. 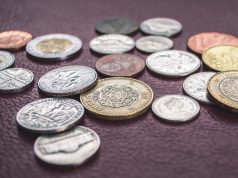 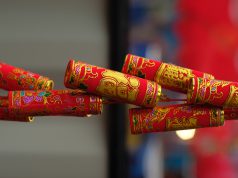 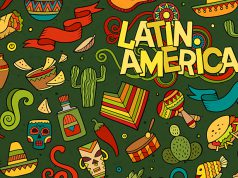