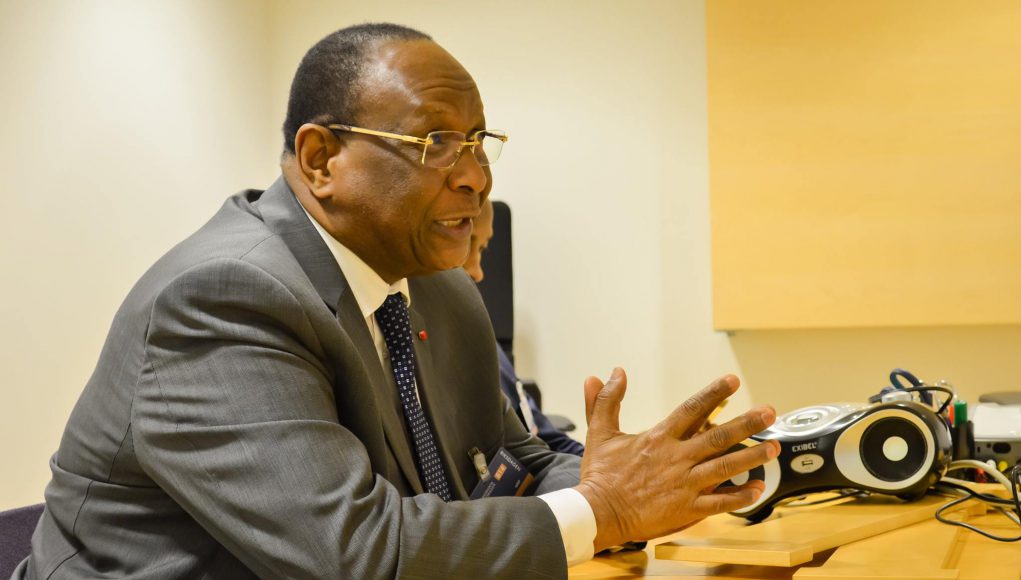 The World Business Angels Investment Forum has announced that Lansana Kouyaté, Prime Minister of Guinea (2007 – 2008), will represent Guinea as a High Commissioner at the Grand Assembly of the world’s biggest angel investment forum. Kouyaté has also served as Executive Secretary of the (ECOWAS)  Economic Community of West African States (1997 to 2002) and Vice President of the United Nations Economic and Social Council (1992-1995).

He served his country as ambassador to Egypt, Jordan, Lebanon, Sudan, Syria and Turkey. Awarded the Legion d’Honneur (Commander), the African Star of Liberia and was made a Commander of the Mono Order of Togo.

(London) High Commissioner Lansana Kouyaté is to represent Guinea at the Grand Assembly of the World Business Angels Investment Forum. The inclusion of Guinea in WBAF provides a wide range of opportunities for Guinea’s start-ups, scaleups and high growth businesses and opens the doors for economic development.

As a former Prime Minister, Lansana Kouyaté is well-placed to lead an economic development commission at the World Business Angels Investment Forum. Drawing on his experience as a diplomat, he will lecture in the WBAF Business School’s Certificate Programme in Business Diplomacy for International Entrepreneurship. He will also serve as a board member of the Diplomacy in Action for Entrepreneurs group.

Kouyaté’s leadership at WBAF as President of an Economic Development Commission will provide a broad range of opportunities for start-ups, scaleups and high growth businesses and will open doors for economic development, not only for Guinea but for other countries in the region as well.

Baybars Altuntas, Executive Chairman of the World Business Angels Investment Forum, says, ‘As an affiliated partner of the G20 Global Partnerships for Financial Inclusion (GPFI), WBAF supports start-ups, develops entrepreneurial ecosystems, and helps venture capital and companies connect with international companies, fin-techs and other relevant institutions. We are confident about our contribution to the economic development of countries by facilitating connections with entrepreneurial ecosystems. We strongly believe that Guinea and Western Africa region in general will benefit from the efforts of Kouyaté to empower the start-up economy of the country through entrepreneurship, innovation and angel investment’.

Lansana Kouyaté states that ‘engaging WBAF in the economy of Guinea and Western Africa is a good response to COVID-19. In the post-pandemic business environment, scaling up businesses demands special skills of entrepreneurs, who are obliged to secure financing as quickly as possible. WBAF will play an instrumental role in connecting Guinea entrepreneurs with qualified investors around the globe. I believe that if Guinea is able to establish a WBAF country office in Guinea, this will empower both the Guinea economy and the regional economy as a whole’.

Kouyaté was born in Koba, Guinea, then a French colony. He studied administration at the University of Conakry before joining the civil service. In 1976, he was appointed as Director of Labour, then the following year, moved to become Director of Trade, Prices and Statistics, where he had responsibility for state-owned companies. [1]

In 1982, Kouyaté worked on a rice development project, then moved to the diplomatic service, joining Guinea’s delegation in Cote d’Ivoire. In 1985, he returned to the Foreign Ministry in Conakry as head of African and Organisation of African Unity affairs. Two years later, he became Guinea’s ambassador to Egypt, Jordan, Lebanon, Sudan, Syria and Turkey. In 1992, he became Guinea’s Permanent Representative at the United Nations, where he became Vice President of the United Nations Economic and Social Council. [2]

In 1993, he was appointed as the Deputy Special Representative of the Secretary-General in Somalia for the UNOSOM II mission, then in February 1994 became the Acting Representative. [3] In June 1994, he became the Assistant Secretary-General in the UN Department of Political Affairs, [4] one of his first missions being a tour around ECOWAS member states to discuss the situation in Liberia. He continued his involvement in discussions to build regional support for a resolution of the First Liberian Civil War. [5] He left this job in September 1997 to become the Executive Secretary of the Economic Community of West African States (ECOWAS), a post he held until February 2002.[citation needed]

During his time at ECOWAS, Kouyaté was awarded the Legion d’Honneur (Commander), the African Star of Liberia and was made a Commander of the Mono Order of Togo. 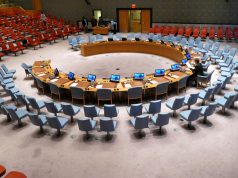 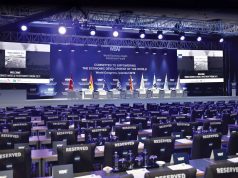 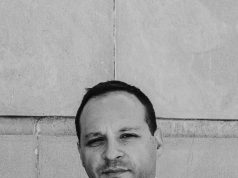