Home Must Global convergence of angel investors in the Xcala Summit, the largest angel... 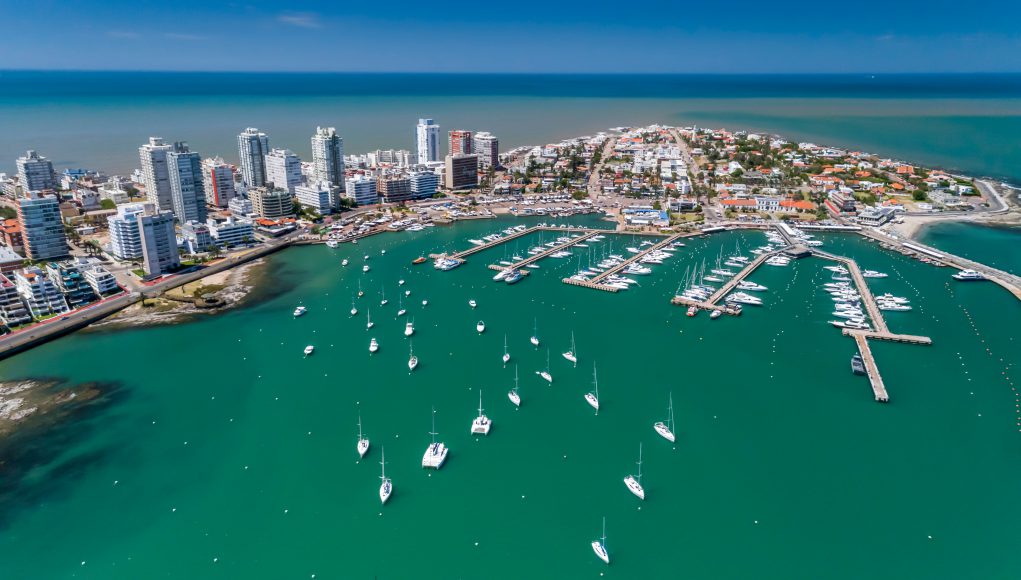 XCALA Summit, the largest angel investment meeting in Latin America and the Caribbean that brings together more than 400 entrepreneurs, angel investors and investment groups every year, will be held on October 2 and 3 at the Regency Park Hotel + Spa facilities located in Montevideo, Uruguay.

During the two days of the event, leading international speakers will provide solutions to the problems faced by entrepreneurs when accessing early stage financing in the region and their role as change agents. They will also present the latest trends in angel investment and its impact on the creation of value, social impact and new jobs.

As well, Dr. Roberto Canessa will present his book “I had to survive”, together with writer Pablo Vierci, where he gives details of his history of overcoming and resilience in one of the greatest tragedies of humanity and how that fact inspired him to dedicate himself to save lives

Upon closing the meeting, the XCALA Award will be given to the Latin American Entrepreneur of the Year, which will recognize the six best entrepreneurs with social impact in the region, selected by a group of international experts in the field.

The event will also allow the connection of the most prominent agents of the investment and entrepreneurship ecosystem in the region, generating bilateral meetings to foster synergies.

XCALA Summit is part of the XCALA Program co-founded by IDB Lab and IEEM, the business school of the University of Montevideo, that has mobilized more than 78 million dollars in angel investment in four years and collaborated in the creation of +12,500 new job positions.

The summit, which was already attended by more than 80 international speakers, has been held for four years without interruption, previously taking place in Colombia, Peru, Chile and Uruguay.

All information regarding the meeting can be found at: www.xcala.org/summit