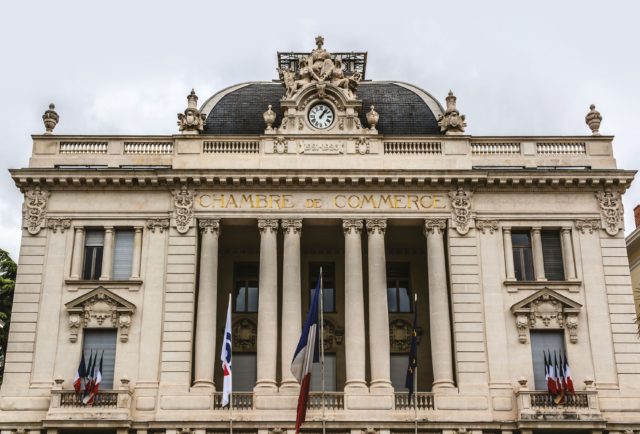 Unpacking the four pillars that marry Business Angel Networks with
Chambers of Commerce in support of SME’s and start-ups.

Faced with the question of how Chambers of Commerce can best take active steps to support SME’s and start-ups, Paulo Andrez, President Emeritus of EBAN, had one clear answer: “the single initiative with the potential to improve small businesses’ access to funding is by marrying the idea of Business Angel Networks with Chambers of Commerce, particularly considering the prevalence of the latter.” However, Andrez argues that the execution of this idea is as important as the concept itself, and identifies four pillars that are core to upholding the success of the initiative:

The first pillar is Organisation. Where Chambers of Commerce create and run Angel Investment Networks, it is critical that the networks be managed separately from the central organisation, allocating people exclusively to Angel Investment in order to avoid pre-existing organisational initiatives taking priority.

Pillar number two is Awareness.Angel investment is a new concept inside and outside Chambers of Commerce. Opening eyes to the potential of Business Angel Networks is vital to the success of this idea. Additionally, awareness must be raised on both ends of the spectrum: business people need to know the opportunity available to them and entrepreneurs need to be alert to this new and untapped funding alternative at their disposal.

Third is Incentives. Where investors are vested in traditional avenues like real estate and stock markets, they require a reason to change their behaviour. Tax breaks and co-investment funds, where government invest alongside Angels, are crucial to attracting people to Angel investment.

The final pillar is Efficiency. Chambers of Commerce have a wealth of knowledge and infrastructural resources available to them which can help make start-ups more capital efficient in production and distribution. The sooner Chambers of Commerce recognise the opportunity presented by creating Business Angel Networks, and executing this process properly, the sooner all stakeholders can begin reaping the economic and social rewards of such a promising initiative.

Anthony Parkes, Director of the International Chamber of Commerce, introduces Chambers of Commerce as “one of the world’s oldest institutions and networks, present in every community around the world at local, regional, national, and transnational levels.” Chambers create and foster economic development – helping to establish ecosystems that enable entrepreneurs to grow their businesses. In order to achieve this, Chambers of Commerce have multi-faceted strategies and partner with other organisations. Growing Angel investing is a compelling strategy option for both Chambers and existing Angel groups, and joint systems offer excellent partnership opportunities.

Reflecting on the Middle East and North Africa (MENA) Region, Abdul Malik Jabaar, serial entrepreneur and President of the Middle East Trade Association for Business Angels (MBAN), identifies that MENA nations can be broadly divided into those with oil and those without; the rich and the poor respectively. Faced with the threatening problem of youth unemployment, MENA governments historically responded by increasing their public spending and giving billions of dollars to citizens to solve the problem, in a clearly inefficient way. However, it has only been the oil-rich countries that are capable of resolving their shortterm problems in this manner. Poorer nations remained dependent on low levels of foreign direct investment for economic growth. Neither the situation in the poorer or richer countries is desirable in the long-term and the private sector has recognised the need for entrepreneurial intervention in recent years.

“The sooner Chambers of Commerce
recognise the opportunity presented
by creating Business Angel Networks,
and executing this process properly,
the sooner all stakeholders can begin
reaping the economic and social rewards
of such a promising initiative.”

“Five years ago, terms such as Business Angel, Accelerator, and Incubator were non-existent throughout most of the MENA region”, explains Jabaar. However, the situation at present is changing rapidly as governments and the private sector alike begin to understand the need for entrepreneurial stimulation and support. Initially, efforts were made to replicate Silicon Valley, but as people realised that what works in the US does not necessarily work in the Middle East, more promising initiatives are being borne out of the ashes of previous failures. Jabaar argues that “current efforts are promising, but they are not nearly sufficient, and there remains massive scope for Chambers of Commerce to assume responsibility for driving growth of small businesses.”

Ismail Haznedar, JCI (Junior Chamber International) Global President, asserts that using the considerable resources, networks and spheres of influence that Chambers of Commerce have, many of “the challenges of successfully creating Business Angel Networks are easily overcome”. Leveraging this, in a manner which results in the creation of networks of people cognisant of the role that Business Angels ought to play – for the development and support of SMEs and young entrepreneurs as individuals – is a substantial contribution that Chambers of Commerce can make to global entrepreneurship and early stage investment. 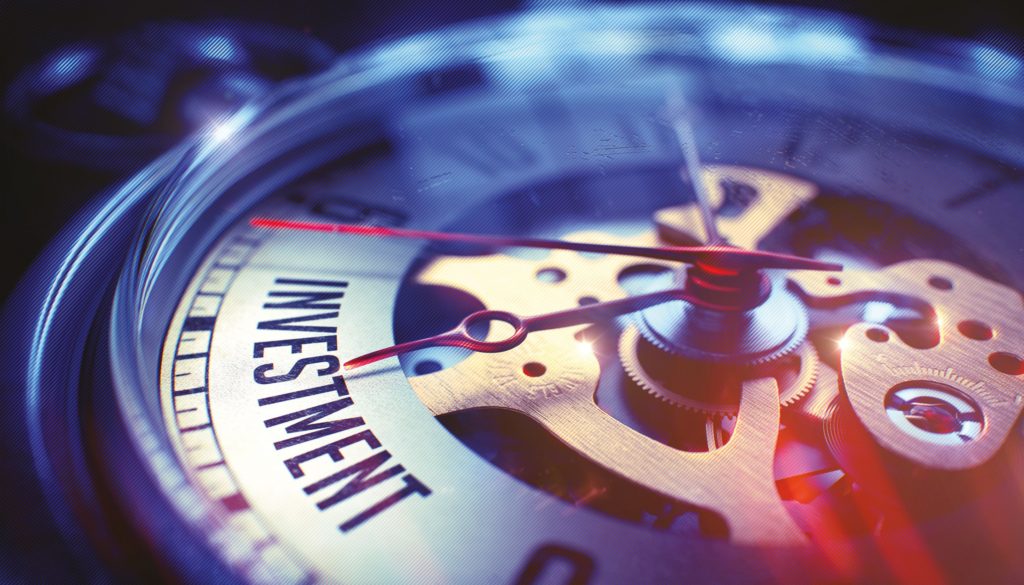 Rabih Sabra, Director General of the Chamber of Commerce, Industry and Agriculture of Beirut and Mount Lebanon, shares from his own experience that through Business Angel Networks, Chambers of Commerce are able to provide entrepreneurs and start-ups with the knowledge and finance to build successful businesses. Legal advice on how to start businesses, market information, business and trade statistics, mentorship, access to international markets and capacity building are only a handful of the bountiful benefits that Business Angels are able to offer SMEs, even more so when Business Angel Networks are plugged into larger institutions such as Chambers of Commerce. 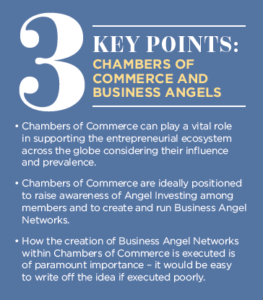 Tomi Davies, President of the African Business Angel Network, advocates that Business Angel Networks are a compelling fit within the context of Chambers of Commerce. Fundamentally Chambers are about supporting the entrepreneurial spirit which manifests itself in startups. Davies encourages Chambers to use their existing networks to grow Angel Investing. “At the end of the day, people make businesses; it is not businesses that make people”, he says. Chambers of Commerce are already, and should increasingly, rise to the challenge of creating vibrant Business Angel Networks. Chambers with active Business Angels have the potential for major local impact. Furthermore, when aggregated globally, growing these cooperative partnerships can also be a significant boost for widespread economic growth.

Best Startups of Russia to pitch on the Global Fundraising Stage 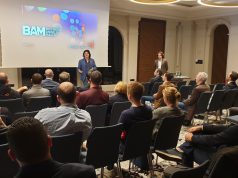 WBAF’s Code of Conduct approved by the Grand Assembly