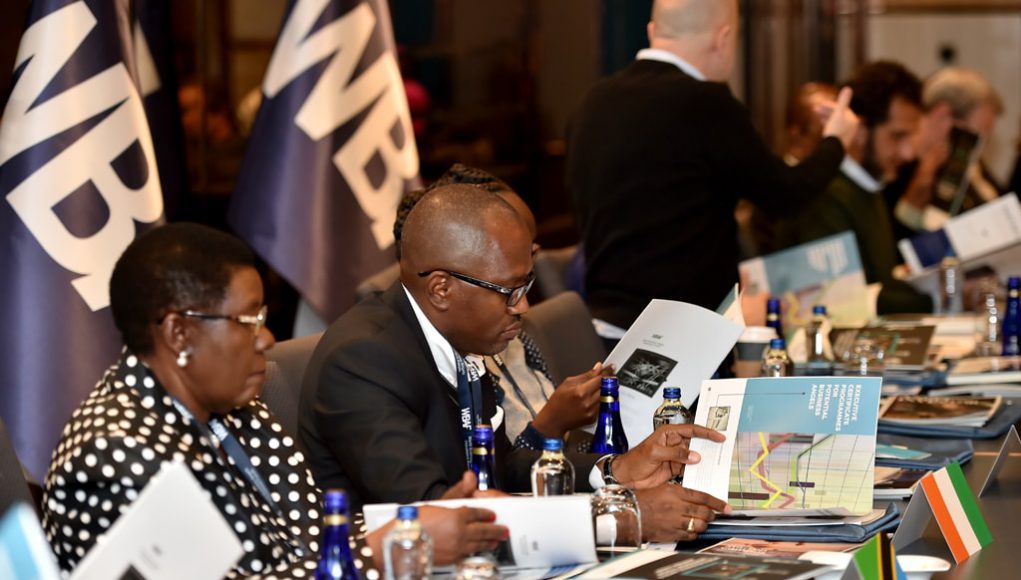 Dr Sabetha Mwambenja, former CEO of Exim Bank of Tanzania and former Managing Director of Covenant Bank for Women–Tanzania, has been appointed as Chair and Country Director of WBAF Tanzania. In 2012, the President of Tanzania appointed Dr Mwambenja as Chairperson of the Tanzania Trade Development Authority.

Baybars Altuntas, Chairman of the World Business Angels Investment Forum, says, ‘As an affiliated partner of the G20 Global Partnership for Financial Inclusion (GPFI), WBAF supports start-ups, develops entrepreneurial ecosystems, and helps venture capital and companies connect with international companies, fintechs and other relevant institutions. I am confident about WBAF’s contribution to the economic development of the country by facilitating connections with entrepreneurial ecosystems. I strongly believe that Tanzania will soon become a country that can foster the development of its economy in a more entrepreneurial atmosphere.’

About the World Business Angels Investment Forum
An affiliated partner of the G20 Global Partnership for Financial Inclusion (GPFI), the World Business Angels Investment Forum (WBAF) is an international organisation aiming to ease access to finance for businesses from start-up to scale-up, with the ultimate goal of generating more jobs and more social justice worldwide. It is committed to collaborating globally to empower world economic development by creating innovative financial instruments for innovators, start-ups, and SMEs. The Forum interacts with leaders in all areas of society, first and foremost in business and political spheres, to help assess needs and establish goals, bearing in mind that the public interest is of paramount importance. WBAF engages a wide range of institutions, both public and private, local and international, commercial and academic to help shape the global agenda.

About GPFI
The Global Partnership for Financial Inclusion (GPFI) is an inclusive platform for all G20 countries, interested non-G20 countries, and relevant stakeholders to carry forward work on financial inclusion, including implementation of the G20 Financial Inclusion Action Plan endorsed at the G20 Summit in Seoul. Queen Maxima of the Netherlands is the Honorary Patron of the GPFI.

Dr. Sabetha Mwambenja, Chair and Country Director, WBAF Tanzania
Dr. Sabetha Mwambenja studied her first degree in Bachelor of Arts at the University of Dar Es Salaam in Tanzania, before obtaining her Masters Degree in Business Administration at the University of Central Michigan in Mt. Pleasant, USA. She is also the holder of diplomas in Agribusiness Management, Rural Credit Development, Industrial Extension services and Micro Enterprises finance.

Dr. Mwambenja started her banking career at the National Bank of Commerce (NBC) and was later promoted to become the first woman Director of Credit in the history of the NBC. In January, 1998 she was then appointed General Manager of the newly established Exim Bank Tanzania Limited, being the first Woman General Manager in the history of Tanzania’s banking industry. In 2000, Dr. Mwambenja was then promoted to Chief Executive Officer of Exim bank, once again as the first and only Woman CEO in the Tanzania banking sector. She held this position for 14 years.

In 2009, Dr. Mwambenja was appointed to be a member of the Governing Board of the Global Banking Alliance (GBA) for women. In the same year, she was also appointed Board Member of the Southern Highlands University College. In 2010, the TIAW (The International Alliance for Women), named Dr. Sabetha, a winner of the prestigious TIAW World of Difference 100 Awards in the community/ corporate category. In January 2011, Dr. Mwambenja was then appointed the first Managing Director and CEO of the newly established, Covenant Bank for Women Tanzania Limited. Due to her commitment towards empowering women, Dr. Mwambenja was among the chosen few representing Tanzania as a panelist at the First African First Ladies Summit.

In 2012, the President of Tanzania appointed Dr. Mwambenja Chairperson of the Tanzania Trade Development Authority, which is under the Ministry of Industries and Trade. In March 2015, WETATI (Women Empowered to Achieve the Impossible), named Dr. Mwambenja a winner of the ‘Woman Achieving the Impossible in Life and Business’ award for her philanthropy, entrepreneurial and executive leadership savvy, and exemplary character. Furthermore, in 2015 SAMEAWS (South America–Africa- Middle East-Asia Amazons Awards) named Dr. Mwambenja a winner of the ‘African Female Leadership Impact’ award.

On 30 October 2016, the Africa Graduate University conferred upon Dr. Mwambenja a Doctorate of Philosophy Degree in Business Administration and Management. She also emerged the winner of the Africa Women Innovation and Entrepreneurship Forum’s (AWIEF) ‘Empowerment Award’ for 2017. 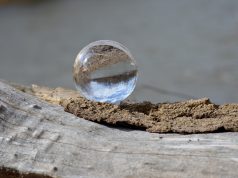 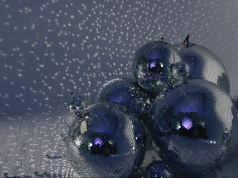 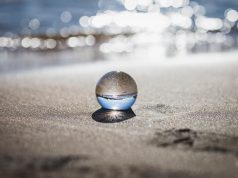