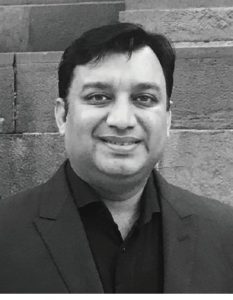 India’s first Global Entrepreneurship Summit
sets the scene for movers and shakers in 2018.

November 2017 saw the first Global Entrepreneurship Summit (GES) hosted by the Trump administration find a new home in Hyderabad, India; a vibrant tech town with hundreds of years of history.

GES is organised annually, and is jointly hosted by the US State Department alongside a different host country each year. It gathers thousands of emerging entrepreneurs, investors, and supporters from around the world. The first GES took place in Washington DC in 2010. Since then, the summit has inhabited six different major cities around the world – namely Istanbul (2011), Dubai (2012), Kuala Lumpur (2013), Marrakech (2014), Nairobi (2015), and Silicon Valley (2016); making GES 2017 the first one ever held in South Asia.

GES 2017 focused on four key industry sectors: Energy & Infrastructure, Healthcare & Life Sciences, Financial Technology & Digital Economy, and Media & Entertainment. The central theme for GES Hyderabad was “Women First, Prosperity of All”. Considering the subject, President Donald Trump sent his daughter, and advisor to the US President, Ivanka Trump to participate in the event. Whilst Ivanka Trump is an advisor to the US President, and the first daughter, she is also a very successful businesswoman. As per an official posting – Ivanka Trump is an American television personality, fashion designer, author and businesswoman who is an advisor to the President of the United States. Ivanka is using her celebrity status to push women’s economic empowerment and entrepreneurship. She was instrumental in the We-Fi initiative (Women Entrepreneurs Finance Initiative) launched by the World Bank in July 2017. 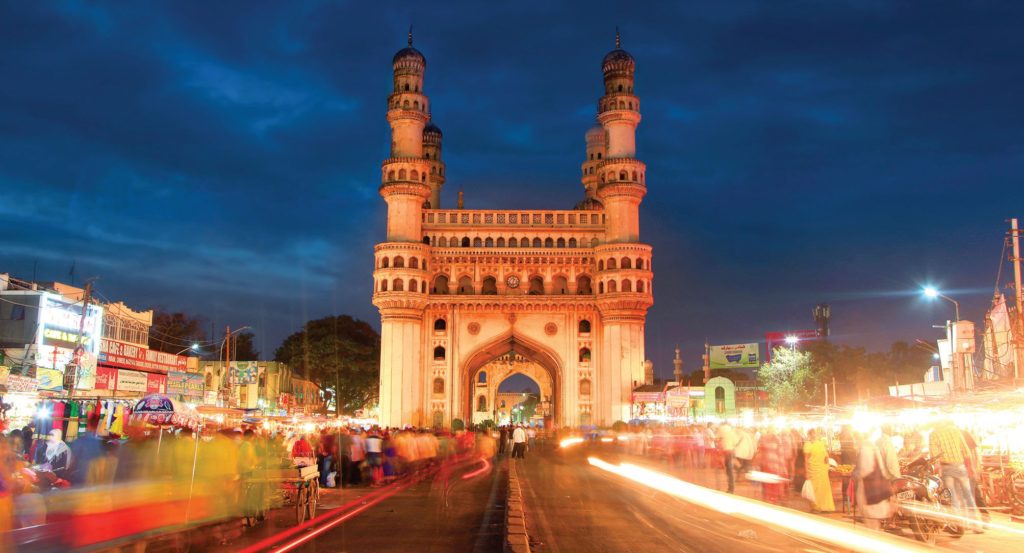 Getting back to the Summit, it would inexcusable not to talk about the venue – Hyderabad. The town is known for its pearl industry, also fondly called “City of Pearls and Palaces”. Hyderabad was long ruled by the Nizams (King) of Hyderabad. The Nizam of Hyderabad was considered to be the sixth richest person to have ever lived. According to a new inflation-adjusted list of the world’s wealthiest people of all time, the Nizam (1886-1967) was worth USD $236b. After independence from the British, the princely state of Hyderabad was merged with India. Other than pearls, palaces, and Nizams, Hyderabad’s delicious Biryani is well known among food lovers around the world. Hyderabad is also considered to be one of the biggest tech-hubs of South East Asia. It is a second home to global giants such as Microsoft, Google and Uber; and is home to one of India’s biggest tech incubators, T-Hub. The state of the art Hyderabad International Convention Centre (HICC) in the heart of ‘Cyberabad’ was the venue for the Summit.

“The Summit aimed to spread the spirit of entrepreneurship among
women across the world.”

The Summit converged focus on the importance of women participation in entrepreneurship around the globe. The current Indian Prime Minister is a strong proponent of gender equality rights. One of his most visible schemes, focusing on the well-being of girls, is called ‘Beti Bachao, Beti Padhao’ (BBBP) (Save a girl, Educate a girl). According to the census data in 2011, the ratio of the birth of girls to boys has dropped to an alarming level of 918 girls for every 1000 boys in India. Similarly, the trends in female education are not very encouraging. Social campaigns such as BBBP aim to generate awareness and improve the efficiency of welfare services intended for girls. In business, woman participation does not have heartening numbers either. As per Indian corporate law, every listed company has to appoint one female director on the board. Due to historically slack female access to education, many companies struggle to find qualified women to appoint – although this is slowly changing for the better.

After a few years of sluggish growth in startup sector, 2018 is poised for a breakthrough. The Global Entrepreneurship Summit is cementing the relationship between the biggest democracy and the strongest democracy in the world. It is good news for Angel Investors and the investment community.