On Tuesday 13 October 2020, the Board of Directors of the competitiveness cluster of the Aeronautics, Space and Defence Industry of the Île-de-France region, ASTech Paris Region, unanimously elected its new Chair. Oghly is the first woman leader as Chair of the Aeronautics, Space and Defence competitiveness cluster of Île-de-France ASTech Paris Region

(Paris) Since its establishment in 2007, the activities and missions of ASTech Paris Region have had a significant impact on the aerospace sector of Île-de France, particularly thanks to its unique arrangements for co-construction of innovative projects between Major groups, SMEs, research organisations and higher education institutions.

Through this appointment as Chair, SMEs, Training and Research Organisations, and Major aerospatial groups in the Île-de-France confirm their willingness to support ASTech Paris Region in the new dynamic which Marie-Christine Oghly has already breathed into it over the last few months.

As member of the Board of Directors since 2018, and formerly treasurer, Marie-Christine is happy to continue her involvement as Chair and confirm her commitment to ASTech and her willingness to implement concrete co-operative projects quickly. A woman with practical experience before becoming a company head, she fully intends to bring her expertise to ASTech and enable it to offer services ever more suited to the development of companies in the sector.

ASTech Paris Region is the competitiveness cluster of the Aeronautics and Space industry in Île-de-France. Along with the expected activities of a competitively hub, namely connecting stakeholders with a view to setting up collaborative R&D projects, ASTech has taken on a leadership role, since its creation in 2007, in the aviation and space sector in Île-de-France. ASTech today brings together more than 320 establishments representing more than 75,000 jobs, including 53,000 in Île-de-France. 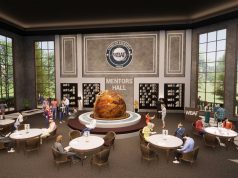 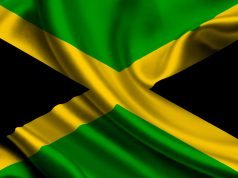 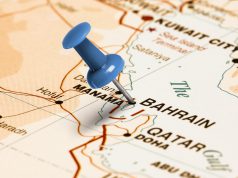