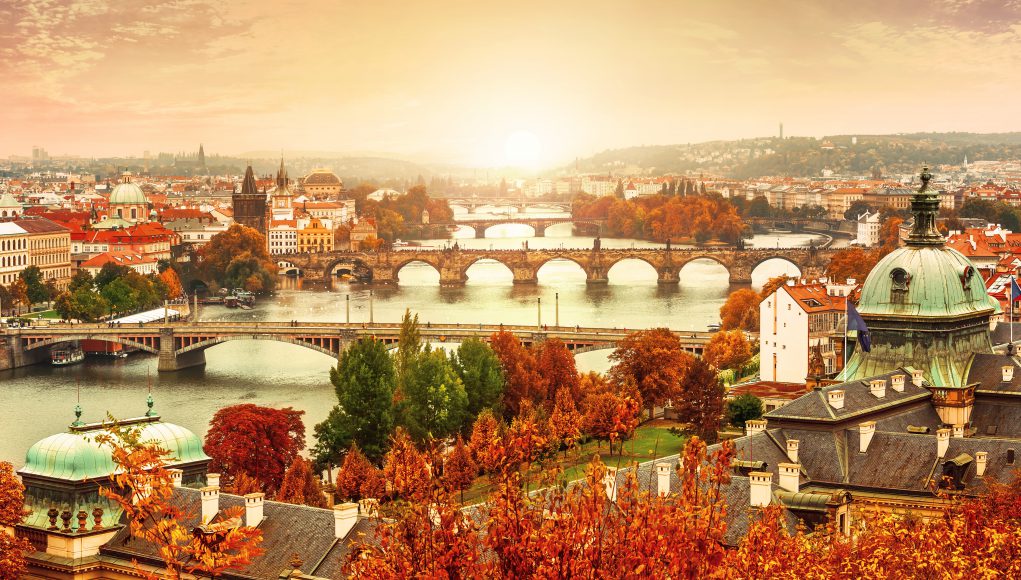 The influential intellectual heavyweight and former president, Vaclav Havel, may be the first person to jump into mind upon mentioning the Czech Republic. The international business community’s perception of the Czech Republic, however, may slightly differ.

Increasingly, the Czech Republic, which joined the European Union in 2004, is recognized as the optimal business environment from which to better serve international customers. This is a result of several factors, the most notable being the sustained enhancements of the business environment implemented by the Czech government and the ability of the country’s pre-eminent natural resource, intellectual capital, to respond to the needs of knowledge-based and innovation-driven businesses.

Besides the great infrastructure, low living costs and skilled staff, the banking sector and economy have been quite stable for a long time. The inflation below 3%, the long-term interest rate is approximately 0.5% and the long-term GDP growth amounts to 4.5%.

The business-friendly environment and focus on high-tech industries have spurred a rapid growth of IT companies, which are the primary target for the venture capital industry. As a result, the Czech Republic is now the second-largest private equity market in CEE.

The Czech Republic was the first CEE country to be admitted into the OECD. The country is a member of NATO and is fully integrated into other international organisations such as the WTO, IMF and EBRD. 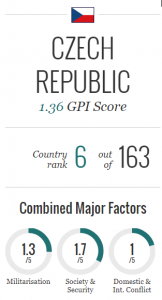 Being the biggest business hub in the country, Prague offers a well-developed digital infrastructure and great location – close to absorptive markets and other hubs, such as Berlin, Vienna, or Krakow.

Czech tech industry has gained momentum, and it does not show any signs of slowing down. The Czech Republic’s capital, which is one of the biggest startup ecosystems in Central and Eastern Europe (CEE), is a very friendly environment for up-and-coming entrepreneurs.

The past few years have been very favourable to venture capital in the Czech Republic. According to Deloitte’s report, in 2014, the country attracted many local and international investors, including Czech Credo Ventures and 3TS, as well as the Polish-based MCI, Index Ventures (Switzerland) or Earlybird (Germany). It also captured €3.4bn of the EU’s Horizon 2020 R&D fund, while Czech startups themselves raised €68m in venture capital.

The corporate tax rates in the Czech Republic are one of the lowest in Europe, which encourages entrepreneurs to set up their business there. Living costs and labour force costs are also much lower than elsewhere in Europe, enabling companies to scale up quicker than in Western Europe’s markets.

At the same time, the country offers an access to a great talent pool. Highly skilled Czech specialists, with their good command of English and knowledge of high-tech, are in demand in both local and international markets.

78% of the Czech startups surveyed have used finances from their own resources or local business angels or the startup’s network (the so called 3F – friends-family-fools group).

Venture Capital is primarily focused on Round A investments where there is a track of worldwide successful projects like AVAST (AVG) or KIWI. Average VC investment ticket in the Czech Republic is 1.3M EUR in comparison to EU average of 3.2M EUR.

Early stage projects get support from several successful accelerators like StartupYard (http://startupyard.com/), UP21 (https://www.up21.com/en) or AI Startup Incubator (http://www.suincubator.ai/). These are not limited to local projects but support all CEE startups. 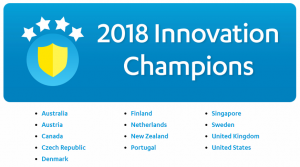 Startups mainly operate in the following fields: SaaS (28%), web services (21%) and mobile software services (17%). Other often chosen areas are: analytics/business intelligence (16%) and cloud services (12%). Around 10% of startups mentioned Internet of Things and education as their fields of activity.

Nearly 70% of the surveyed startups are in the early stages of development (pre-seed and seed stage), whereas only 15% of them are in the scale-up phase.

Slightly above 60% of the startups claim they offer new services or products, and almost 23% of them work on an improvement of an existing service or product.

The vast majority of companies surveyed are micro-enterprises, employing up to 10 people. More than 65% of them increased their number of employees in the past six months by at least one person.

Among the surveyed startups, almost 25% do not export. Only 22% get more than half of their income from abroad.

Collaboration with universities and commercial R&D centres is not a common trend and only a few of the surveyed startups began in academia or research centres. This is also reflected in the areas where the surveyed startups operate – most of them bring in new IT products and services rather than technological solutions.

When asked about the biggest internal challenges, the surveyed startups listed human resources (53% of responses) and finances/investments (43%) as the top two. 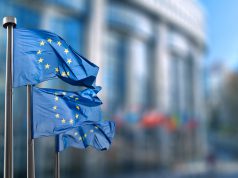 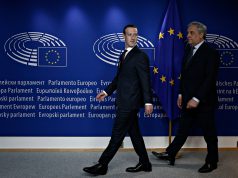 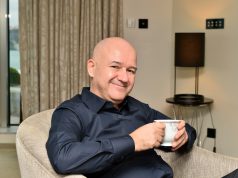 FPO: An innovative financial framework for smart entrepreneurs; An exclusive article by Baybars Altuntas for the Angel Investor Review

Can Europe remain relevant for angel investors and startups in today’s...