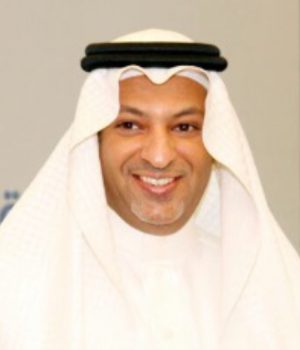 The world business organization ICC elected three leadership positions Yassin Alsuroor the chairman of ICC Saudi as the first Saudi to be vice chair of ICC Globally and Paul Polman, CEO of consumer goods company Unilever, as Chair and Ajay Banga, President and CEO of MasterCard, was as ICC First Vice-Chair. ICC was founded in 1919 aftermath of the First World War when no world system of rules governed trade, investment, finance or commercial relations.

As of now ICC become the world business organization with global network of over 6 million members in more than 100 countries to promote international trade, responsible business conduct and a global approach to regulation through unique mix of advocacy and standard setting activities – together with market leading dispute resolution services.

ICC represent business interests at the highest levels of intergovernmental decision-making, whether at the World Trade Organization, the United Nations or the G20 ensuring the voice of business is heard. It is this capacity to bridge the public and private sectors that sets us apart as a unique organization, responding to the needs of any player involved in international commerce. In 2016 ICC is the first business organization granted observer status at United Nations General Assembly.

ICC also have a long history of formulating the voluntary rules by which business is conducted every day from internationally recognized Incoterms rules to the UCP 600 Uniform Customs and Practice for Documentary Credit that are widely used in international finance.

Al Suroor pointed out from Paris I’m very pleased to join the ICC leadership, this win is a win for the Saudi business sector in its entirety and the extent of the confidence of the outside world in the Saudi economy led by the Custodian of the Two Holy Mosques and His Crown Prince through the National Transformation Program and the Kingdom Vision 2030.

Al-Suroor said out his intention to participate in the activities of the ICC to promote international trade and investment facilitation by focusing on the Kingdom’s leading role in realizing the vision of 2030. 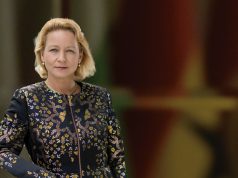 She gives her top career tips 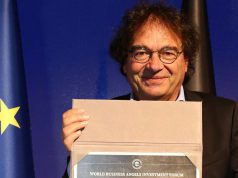 Is the venture capital pipeline under threat? 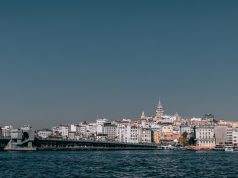 The impact of the upcoming stagflation on the European startup fundraising...

She gives her top career tips

Is the venture capital pipeline under threat?