Home News A ministerial round table on critical issues and the state of the... 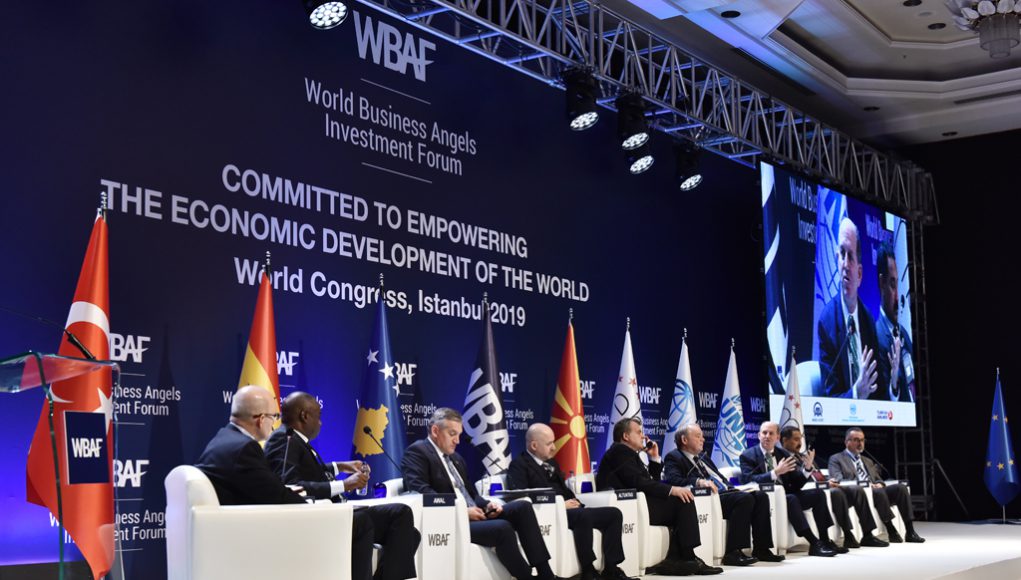 The World Congress 2020 of the World Business Angels Investment Forum will start with the Grand Opening Ceremony, an invitation-only event for 500 special guests from around the world. The Grand Opening Ceremony 2020 will include keynote speeches from renowned businessmen, entrepreneurs and investors from around the world, presidential and ministerial speeches, video messages, the formal signing of economic cooperation agreements and an opening bell that signals the official opening of the Congress. A ministerial round table on critical issues and the state of the world will conclude the Grand Opening Ceremony. H.E. Mehmet Simsek, Former Deputy Prime Minister of Turkey will moderate the session.

On 25 September 2015, the United Nations General Assembly adopted the 2030 Agenda for Sustainable Development, along with a new set of goals that are collectively called Sustainable Development Goals (SDGs). The Agenda, the culmination of many years of negotiation, was endorsed by all 193 member-nations of the UN General Assembly, both developed and developing – and it applies to all countries. Then-UN Secretary General Ban Ki-Moon noted that ‘the new agenda is a promise by leaders to all people everywhere. It is an agenda for people to end poverty in all of its forms – an agenda for the planet, our common home.’

As an affiliated partner of the GPFI, the World Business Angels Investment Forum is hosting this ministerial roundtable as a global convergence of global leaders of equity and capital markets and high level policymakers of G20 countries. They will discuss in detail the G20’s agenda to increase financial inclusion worldwide and will share information about the 2020 action plans of global leaders of early and post-early stage equity and capital markets in their response to the United Nation’s Sustainable Development Goals and the GPFI platform.

World Congress 2020 – at a glance
WBAF 2020 is the biggest event of the world’s early and post-early stage equity and capital markets, hosted by the World Business Angels Investment Forum, an affiliated partner of the G20 Global Partnership for Financial Inclusion (GPFI). It is a unique opportunity not only for angel investors, VCs and policymakers to exchange ideas on best practice and collaboration, but also for industry and business leaders to forge new connections and pursue business opportunities. 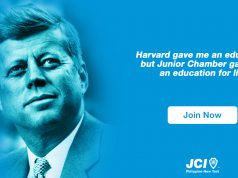 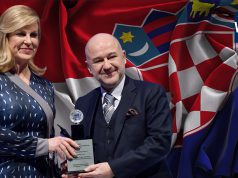 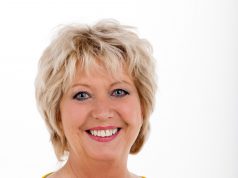